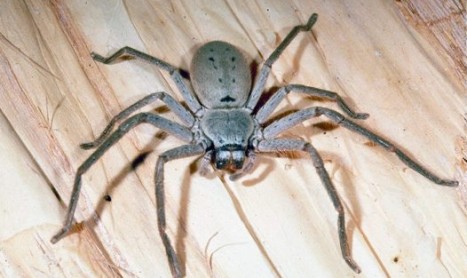 Caroline Springs in the western suburbs of Melbourne has required its share of pest control already this spring. Tim from Pest Control Empire reports that Caroline Springs is his most visited suburb since the weather improved at the beginning of October. He says, “The area has an abundance of parklands and a constant water source. These resources are ideal for pests and are a major reason why the suburb has been a haven of activity”. Snakes are a constant threat in this part of Melbourne with the tiger snake the most common in the area.

Tim has recently completed the snake catcher course and has applied for a Wildlife Controller Licence. This will allow him to legally catch snakes. The majority of these reptiles are native to Australia and are therefore protected by the Wildlife Act 1975. Any native snake caught must be released in a safe location, not more than 5 kilometers from where it was captured. Tim continues, “Many people argue that the catch and release legislation is a recipe for disaster. While it can be problematic, there is usually a safe area such as a large nature reserve in which to release the snake. The idea is to release it in an area where it is least likely to find its way back to our homes”.

Tim is experienced in all facets of pest control. He says, “It’s the perfect time of year to protect your home from spiders, ants, cockroaches, and other crawling insects because they are most active in the warmer months and will be looking for suitable harbourage. If you’ve created a chemical barrier around your home these invaders are very unlikely to want to share your home with you and your family”.

If you wish to protect your home this spring we can do the following:

We do this by:

We only use approved chemicals that meet stringent guidelines and we can select the best chemical to use in the case of children, pets and potential pregnancy.

To book your ‘spring pest clean’ including spider control or for any other issues such as rodents, call us on 1300 665 573 or book via our Contact us page.