CUTE AND CUDDLY CRITTER OR THE HOUSE GUEST FROM HELL?

GET A QUICK ESTIMATE FOR YOUR MELBOURNE PEST CONTROL

Do you require possum control in Melbourne? Possum numbers are on the rise. Melbourne’s beautiful parks and gardens provide home to a wide variety of native Australian animals including the possum. An increase in population, combined with a reduction in natural habitat (hollow trees), has seen swarms of these creatures relocate to suburbia. They live in our roofs and ceilings and have earned pest status as they defecate, urinate and cause damage to plaster, electrical cords and communications cabling.

This is not to mention the noise they make. They have also been known to cause house fires so intervention is necessary should a family take up residence in your home or office. We’re the leaders in environmentally friendly possum control, which is regulated by the Wildlife Act 1975 due to the native status of the species. The Act makes it illegal to handle or interfere with possums except when found in your home or office.

We have several control options available, with one-way exits the preferred method. Trapping is another option, although it’s considered a last resort as it causes considerable stress on the animal. The common ring tail and common brush tail are the two species that inhabit our city. The brush tail is the more likely of the two to inhabit your home or office as it’s adapted particularly well to city living.

The adult brush tail is about the size of a cat and has a thick brush tail, hence the name. They have four colour variations: silver-grey, brown, black or gold. They are inventive and determined foragers with a liking for fruit trees, vegetable gardens and kitchen scraps found in our bins. 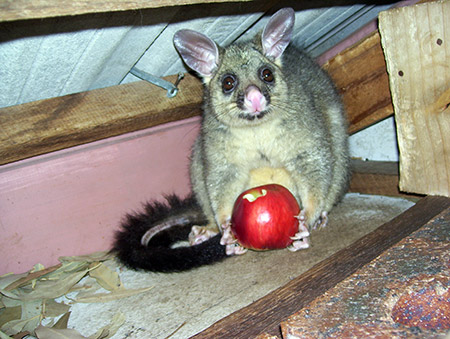 How do I know if a possum is living in my roof?

We’re asked this question quite often and the answer is simple. The brushtail is thickset and will thump around, more so at night while you’re trying to sleep. They will also hiss, release a guttural cough and squeal during a fight or while mating. You can inspect around the bottom of trees for droppings, which look like black pellets about 15 mm in length. That’s because they defecate while feeding, which takes place in trees rather than nesting sites. You should also inspect your ceilings for discoloration as urine stains are a telltale sign. You will need the services of a professional painter to cover the stains, adding to the cost and inconvenience caused by these uninvited guests.

Possums often move indoors in winter and our roof space provides the perfect home and possum control is the must. 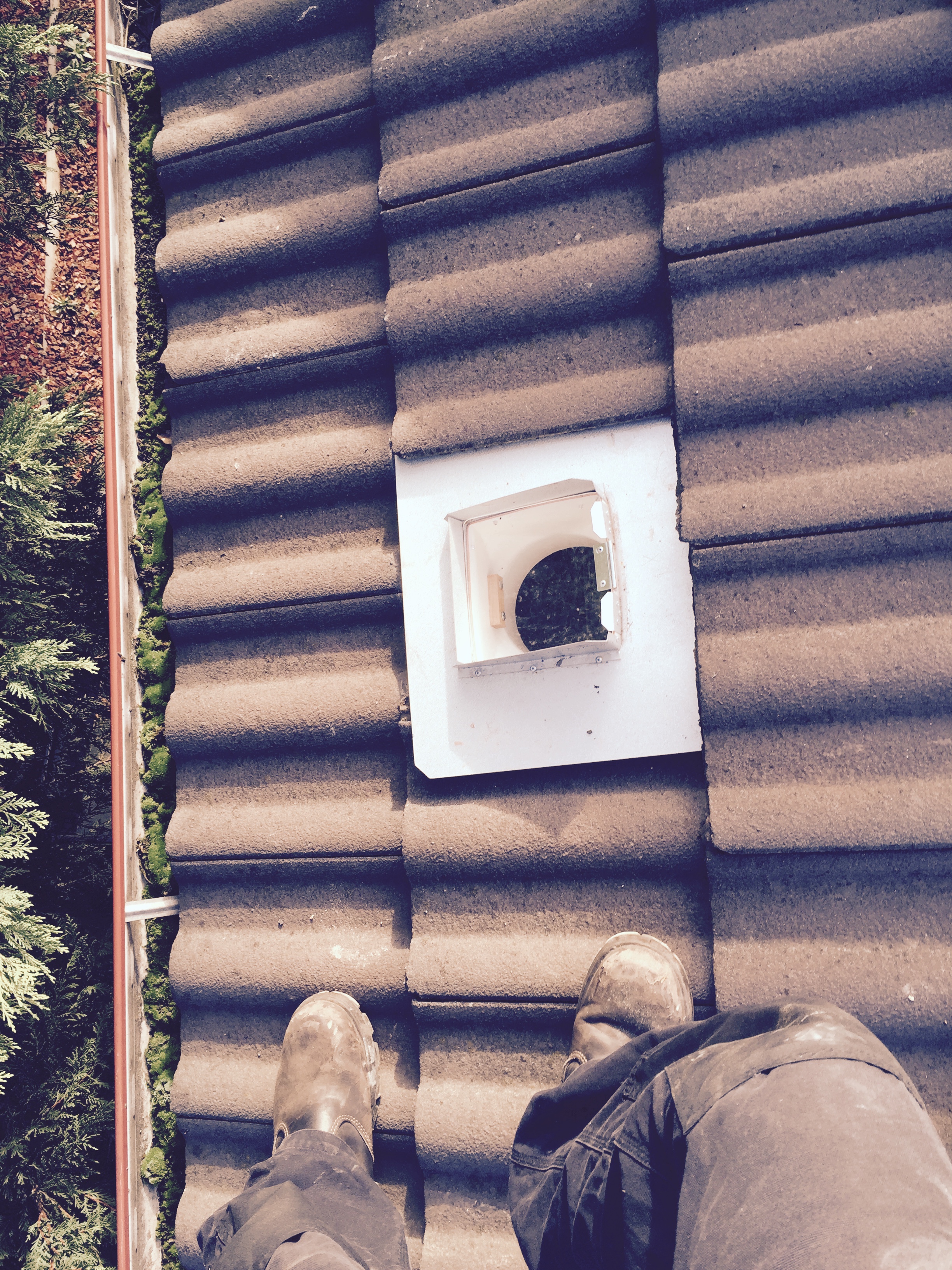 How do possums get into your roof?

The possum can enter your roof space through any number of entry points. To remove them from your roof you need to identify and close off the entry point. These animals are nocturnal, so take up a relaxing vantage point in your yard and wait for these curious creatures to leave and re-enter. You will soon identify the entry point and be on your way to effective possum control.

Broken tiles are a common entry point. Once the entry site is identified it must be closed. You should also pour bleach around the area. This will remove the scent that the animal would have left to mark its territory. We recommend that you engage our services for possum control rather than risk your safety by climbing onto a roof. We’re trained to work safely at heights in all types of weather conditions. We’ve also found that other pests will have also taken harbourage in your roof, including birds and rodents. We can manage these pests at the same time to increase efficiency.

Once entry points are sealed, you may wish to erect a possum box in a suitable location on your property. The unwanted house guests may appreciate the new living arrangements you have courteously provided. If you are considering this option, we recommend installing the box about 4 meters above ground level. This will provide protection from domestic and feral predators, which include the cat, dog and fox. You also need to inspect the box regularly to ensure other pests have not made themselves at home, including starlings, sparrows, bees and wasps.

Our preferred method of possum control is a one-way door. This is the most humane method. The animals can easily exit but can’t re-enter. Once we’re satisfied that the last invader has exited the roof space we’ll remove the door and seal the entry.

At this property we blocked off the possum entry points and installed a one-way door so they can get out but not back in.

On the odd occasion that a furry pest refuses to leave we install a cage to trap the animal.

We use a wire mesh trap with mesh less than 19 mm squares. Anything larger can lead to injury. All traps must be checked no more than 2 hours after sunset. A trapped animal must be moved to a quiet location and covered with a breathable cloth or bag to reduce stress. Release must occur at sunset on the day of capture and on the same property not more than 50 meters from the capture site.

In the past it was common practice and legally acceptable to relocate captured animals. However, studies have shown that a relocated possum is likely to die a stressful and painful death soon after release. It’s considered far more humane to release the animal in close proximity to its territory to increase its chances of survival. Legally, a trapped possum must be released on the same property within 50 metres of the capture site. 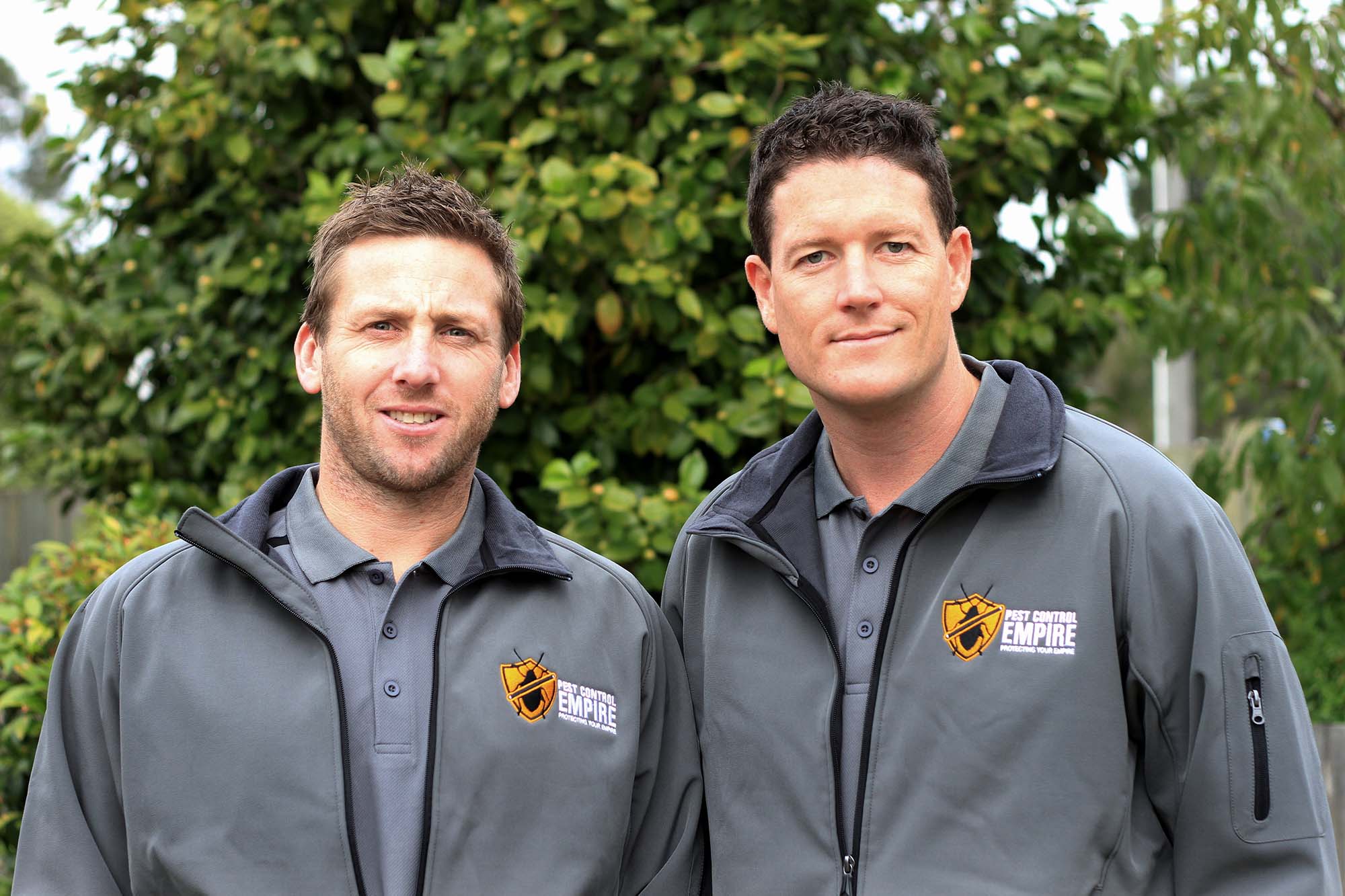 We’re experienced in the management of possum removal from domestic and commercial properties in Melbourne.

Our highly trained team are ethical in the treatment of native wildlife and will effect their removal with the least amount of stress to you and the animal concerned.

To speak with us about any unwanted native guests simply contact 1300 665 573 or complete the Contact Us form and we’ll call you at the next available opportunity.

WHAT OUR CUSTOMERS SAY